Gwadar Port has kicked off mega functions sharing the load of Karachi Port as last month Gwadar Port First Time Served for Pakistan’s Exports. Now initiation of Afghan Transit Trade from the Port of Gwadar kicked off that era of economic uplift of region which is all relying now on strategically located Arabian Sea deep-water port of Gwadar.

One after another, Gwadar Port has achieved milestones of some major developments during the last month. Opening of Al Qasim LPG Terminal, Initiation of Pakistan Exports and officially start off of International Transit Trade from Gwadar Port has brought the deep water sea port of Gwadar into limelight.

Recent Afghan Transit Cargo brought tons of containers which will be loaded onto trucks for transport to Afghanistan through the Pakistani border town of Chaman. Kabul usually has relied on Pakistani overland routes and the two main southern seaports of Karachi and Port Qasim for international trade under a bilateral deal with Islamabad, known as the Afghan Transit Trade Agreement (ATTA).

The recent Chinese financial and construction efforts have activated the strategically located Arabian Sea deep-water Port of Gwadar, which offers a much shorter overland link, particularly to southern regions of Afghan, for the rapid delivery of goods.

The port is at the center of the China-Pakistan Economic Corridor (CPEC), which is building Pakistani roads, power plants, economic zones and a Major Airport in Gwadar to improve connectivity between the two allied nations and the region in general.

Activation of Gwadar Port for international trade is considered a kick off to the economic revival of Pakistan and all the activities at port will massively influence Gwadar Real Estate in days to come.

Watch the video to know where to invest in Gwadar for short terms. 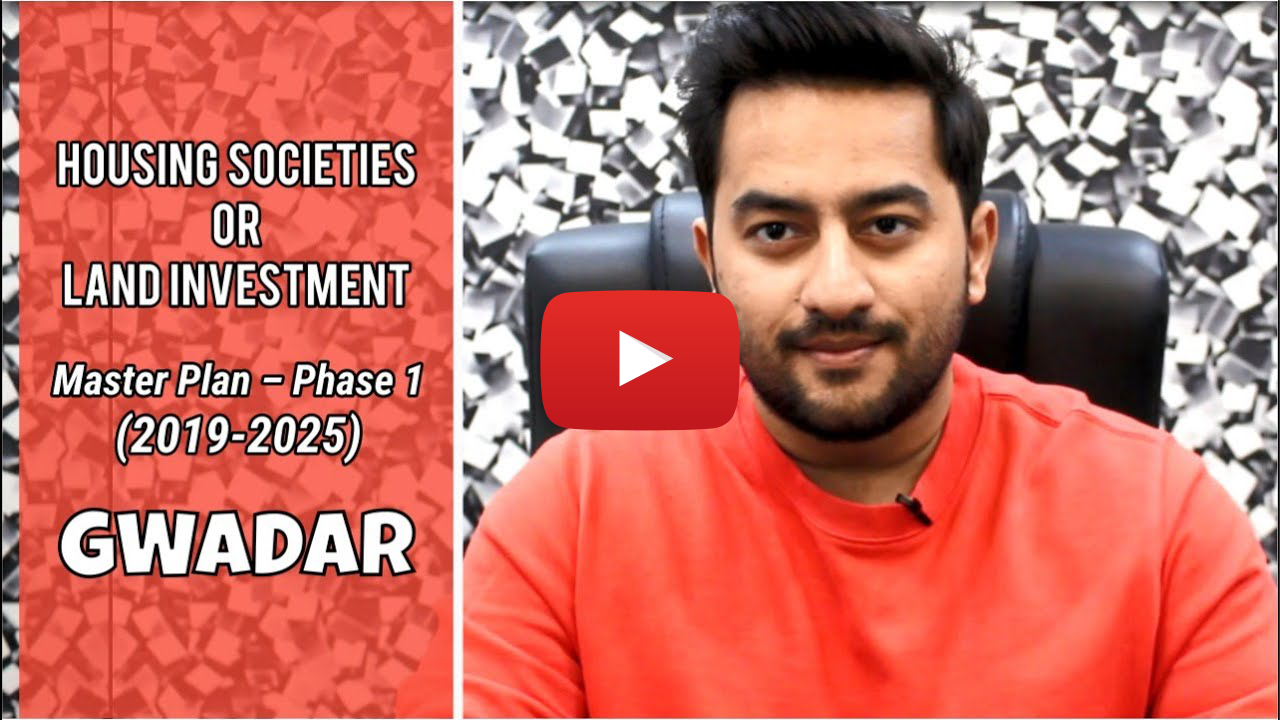