Gwadar’s first LPG Terminal is launched at Gwadar Port. The Inauguration of Al Qasim LPG Terminal at Gwadar Port is a kick off to the economic development of province. A ship from Sahar Port brought 3,900 metric tons of LPG from Mascat and Terminal started the operation with this arrival.

The start of LPG company at Gwadar Port is considered a great achievement which would create employments commencing a new era of economical uplift of Balochistan especially Gwadar.

Al Qasim LPG Terminal has started to function and initiation of LPG trade from Gwadar is just another economic development bringing Gwadar into limelight.  While addressing in the ceremony, Li Bijian said China wants to see Pakistan a strong economic country.

“Today a new era of economic development has commenced from Balochistan’s port city Gwadar as International LPG trade starts,” Li said, while addressing the inauguration ceremony. The terminal would spur economic activities in Gwadar which would benefit the local population through creation of more jobs.

Speaking on the occasion, high-ups applauded the initiative, saying that Gwadar is going to be the hub of international trade in near future. They also shed light at the Development of Gwadar International Airport which is underway with a rapid pace and power plant projects initiated for the Development at the Port.

Watch the below given video which informs you about the land buying process in emerging commercial hub of Pakistan. 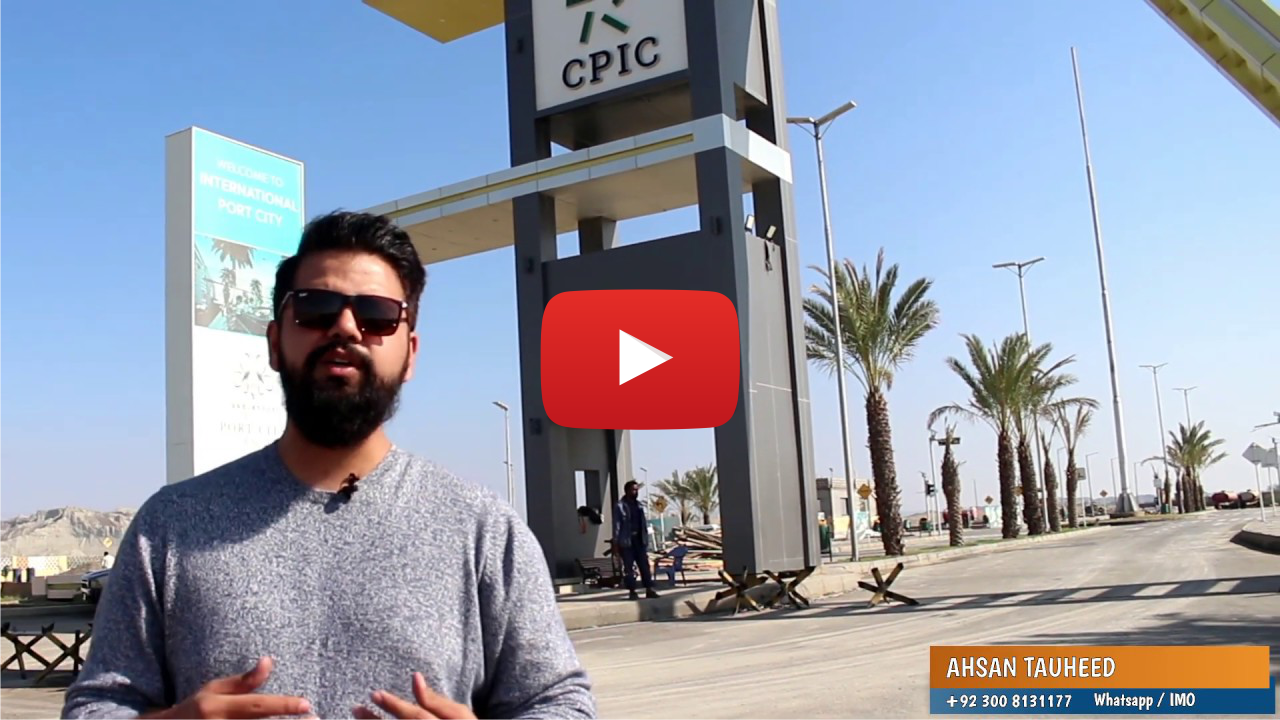