Integration of CPEC and Gwadar has bolstered development in Balochistan. The enticing prospects of Gwadar with Increasing Growth of Gwadar Port are inviting global investments in province. Recently Saudi Arabia has approved the installation of 500 MW renewable energy project in Balochistan.

Balochistan which was so far the most left out province of country is now pulling government’s heed and global investments with the support of CPEC and Massive Prospects of Gwadar Port. Recently Saudi Shoura has approved the memorandum of understanding signed between Kingdom and Pakistan for developing renewable energy projects.

This MoU for short, mid and long term cooperation in renewable energy and petroleum worth $20 Billion was signed in February last year during the visit of Crown Prince Mohammad Bin Salman to Pakistan. Under the MoU Saudia Arabia is helping Pakistan for the installation of 500 MW renewable energy project worth $4.5 Billion in Balochistan.

Balochistan with its immense beauty spreading along the 750 Kilometers long coastal belt, 450 miles coastal areas like Gwadar, Jiwani, Pasni and world’s largest juniper forest of Ziarat is now all set to exploit its potential in tourism industry. Government of Balochistan has already allocated Rs 760 Million for the promotion and exploration of tourism in region.

On Monday February 3 an event in Karachi is planned to showcase and promote tourism in Balochistan. On the occasion, new places for tourism will be discovered as the province has numerous historical, religious, environmental and scenic sites which can be transformed into major tourist spots.

In the provincial history of Balochistan, Government has first time set up a culture and tourism policy and an amount of Rs. 200 million is allocated to protect the centuries’ old heritage and civilizations of Mehrgarh, Mir Chakra’s Fort, Shahi Tump-Makran Civilization, Kech valley and other archaic heritage sites.

It is important to mention here that Balocistan has already Declared all Beaches into Tourists Spots and now this initiative has starting adding more value to the beach front properties. It is considered that promotion of tourism would also create more employments for the area locals.

Watch the video to get the details of most lucrative beach front land in Gwadar. 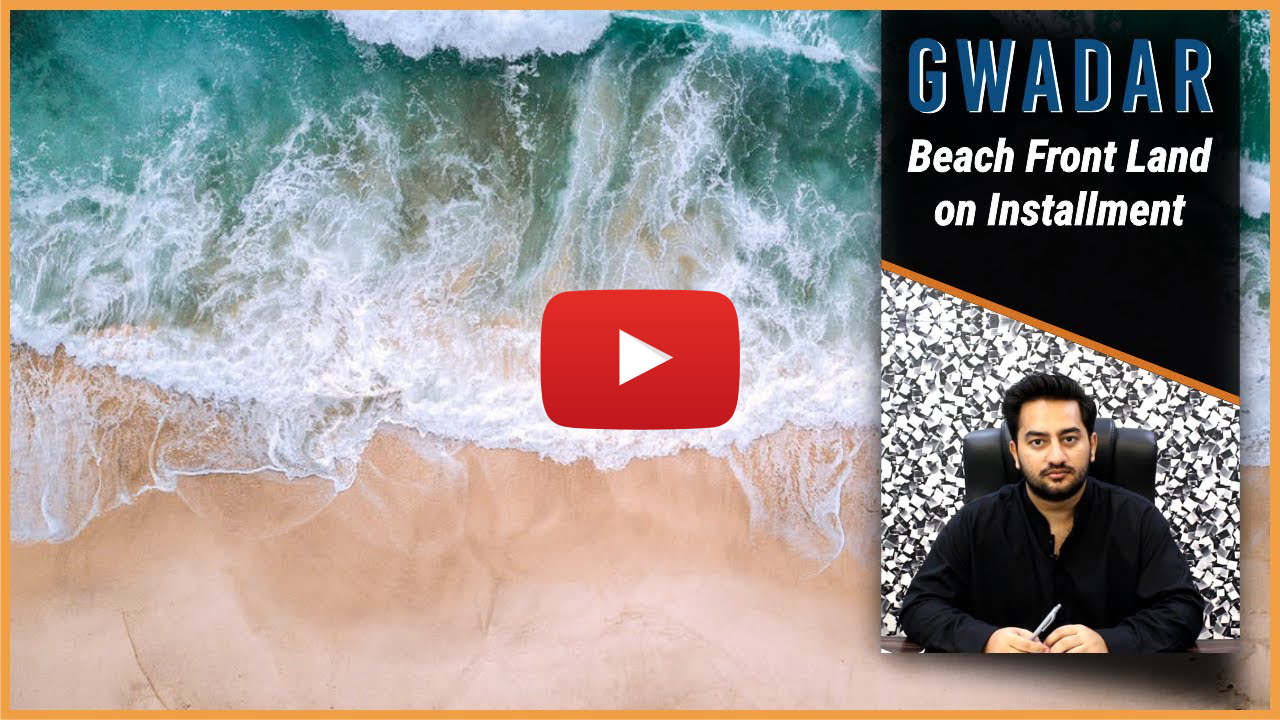