China has requested Pakistan to arrange 10th JCC Meeting ahead of its schedule in April. Showing consent to this request Government of Pakistan has issued directives to concerned authorities for preparations of 10th JCC Meeting in April 2020 while ML-1 and other projects are also included in that.

10th Meeting of Joint Cooperation Committee (JCC) is scheduled to be held in April 2020 two months earlier than of its scheduled time. ML-1 and many other important CPEC projects are included for deliberation in this session of JCC.

It is important to mention here that 9th JCC Meeting was held in November in which development of different mass transit projects was discussed among the high-ups.

Main Line 1 also dubbed as ML-1 with the cost of $9.2 billion is the most expensive project planned under CPEC umbrella and is included in 2nd phase of CPEC. So far, Pakistan has concluded several projects under CPEC framework that worth $29 billion while multiple projects are just around the edge of completion.

On Tuesday January 21, Minister for Aviation Ghulam Sarwar said the government is considering starting flights operation of Pakistan International Airlines (PIA) on the route of Quetta to Gwadar.

He said currently there is no flight from Quetta to other cities of Balochistan. Previously PIA had been operating twice a week flights between Gwadar and Quetta but due to insufficient load of passengers the flights were suspended.

Ghulam Sarwar said the PIA had assured that they had a constant eye on the market indicators and traffic trends frequent on these routes and would start operations not only from Quetta to Gwadar and Turbat but on other routes as well when the market conditions would improve. 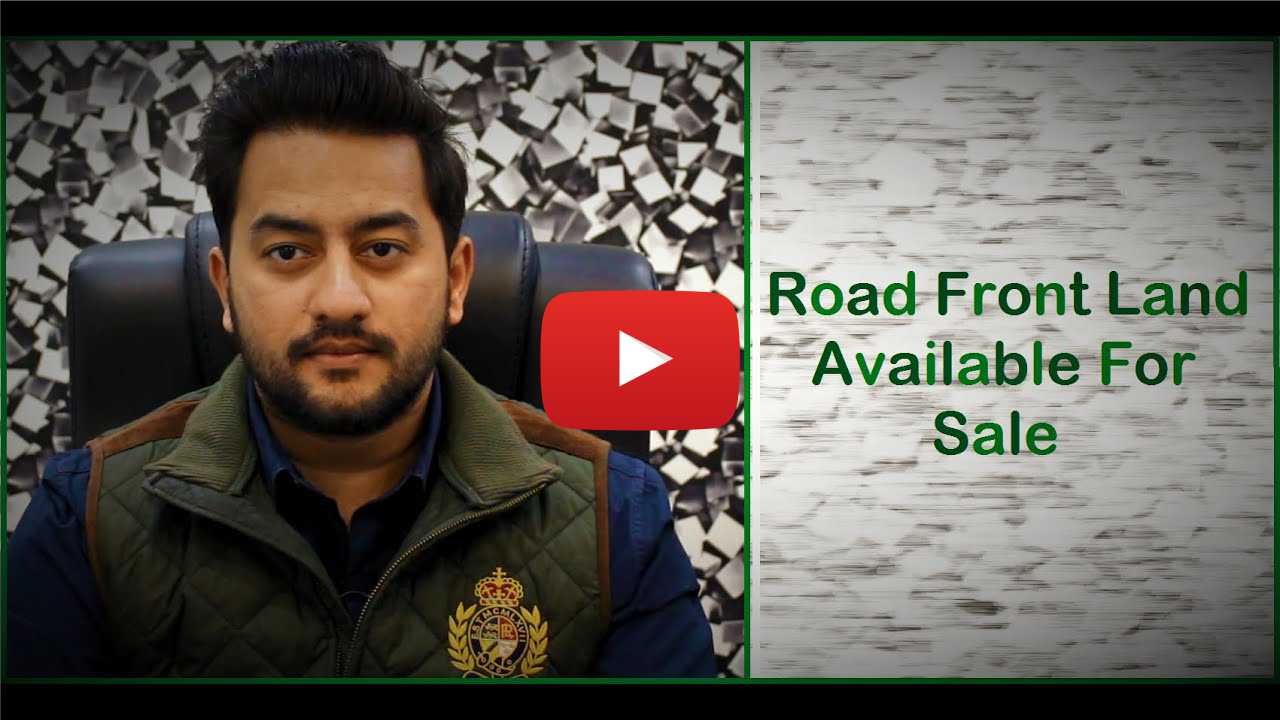