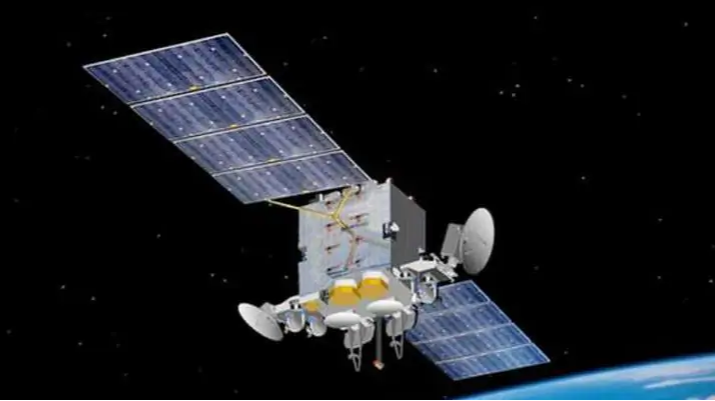 China Pakistan Economic Corridor (CPEC) is a multi-billion dollars under construction project connecting Gwadar to Kashghar through the development of railways, highways, and pipelines. The wide-spreading CPEC is a dynamic part of One Belt, One Road (OBOR) initiative and dubbed as game changer for the economic uplift of entire region but its success depends on its security.

As far as the security of CPEC is concerned, Pakistan has pledged to make it protected and has invested huge amount of funds for its safekeeping and facilitation of Chinese workers. Now taking it on further advance stage, China has launched a surveillance and communication satellite to track CPEC and Belt and Road Initiative (BRI).

On Sunday 23 August, China has launched a new satellite named Gaofen-9 05 for the surveillance of CPEC and BRI projects. China National Space Administration reports that the launch of Gaofen-9 05 took place at the Jiuquan Satellite Launch Center in Northwest China.

Agencies informed that Gaofen-9 05 Satellite was launched using Long March-2D carrier rocket at 10:27 hours on Sunday as per Beijing standard time. This special satellite is launched to monitor works and progress on CPEC projects and to ensure the 24/7 infallible security of entire Belt and Road Initiative.

The Chinese launched satellite Gaofen-9 05 is an optical remote-sensing satellite and is specified to keep an eye on CPEC projects activities and enhance productivity of BRI. With a resolution said to be up to the sub-meter level Gaofen-9 05 satellite aims for land surveying, city planning, disaster management and prevention, crop yield estimation as well as planning for the Belt and Road initiative or CPEC.

This multifunctional Chinese satellite is just an advanced milestone achieved to pledge the success of China Pakistan Economic Corridor.

After the successful completion of CPEC phase one, Pakistan is gearing up for Phase II of...