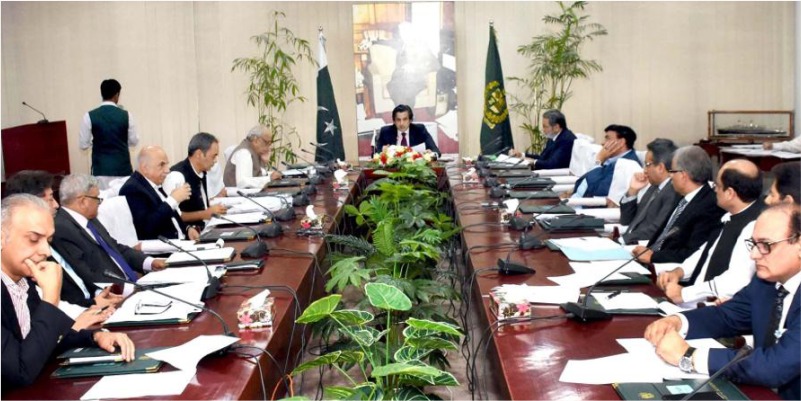 ML-1 Railway project is one of the most expensive infrastructure projects in CPEC program. ML-1 project is starting now in second phase of CPEC with an amount of Rs 360 Million released by the Federal Government. The total estimated cost of ML-1 project is 8.2 Billion Dollar and is supposed to be completed by 2022.

Government is starting off Main Line railway project that’s also known as ML-1 project. In this regard Federal Government has released an amount of Rs 360 million for preliminary design up-gradation and rehabilitation and establishment of dry-port near Havelian.

ML-1 project under CPEC is considered the most important infrastructure project for advancement of Pakistan Railways track speed and build a second track. Under ML-1 project of CPEC, Pakistan Railway is shifting 1,872 KMs Karachi to Peshawar railway track into a double high-speed lane.

According to the current data released by the Ministry of Planning, government had allocated Rs 1.8 Billion for the up gradation of ML-1 preliminary during year 2019-20.

On Tuesday September 3, Federal Minister for Railways Sheikh Rasheed was addressing a three-day Cooperation Conference on Global Infrastructure in Seoul, Korea. During his address he stated that advancement of Pakistan Railways (PR) infrastructure is compulsory for regional prosperity and economic progress.

He further remarked that Gwadar port would be connected via Railway Networks in China and Iran. He added that we are connecting Gwadar with other cities of Pakistan via railway to provide Gwadar an easy approach from each part of country.