CPEC Hazara Motorway to be Functional by November – Latest Update 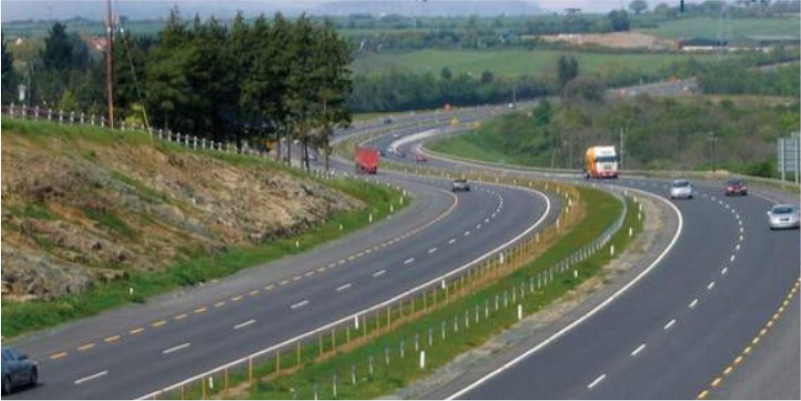 CPEC Hazara Motorway to be Functional from Early November

Previously Hazara Motorway was planned to be a four-lane road with an estimated cost of Rs 30.97 billion but then the project was converted into six-lane with a cost Rs 34.37 billion. The 59-kilometre long 6-lane fenced Hazara Motorway would reduce the drive time from Islamabad to Havelian to just 30 minutes in addition to providing road to the Havelian Dry Port.

The project will open doors to enormous employment opportunities, possibilities of new business ideas and socio-economic uplift of the whole region.

CPEC Authority will work from PM Office to remove bottlenecks from speed of CPEC projects coordinating with all relevant federal and provincial departments. Prime Minister Imran Khan announced the setup of CPEC Authority in PM office during his recent visit to China.

Recently, CPEC Authority is propagated through Presidential Ordinance 2019. It would allow the authority to work independently under the Planning Ministry. Setup of CPEC Authority in PM office will tackle all glitches regarding CPEC facilitating the investors and bringing ease of business in country.

Government is determined about the early and timely completion of all CPEC projects and all developments are going into right direction. The speedy development of CPEC is essential to get the desired benefits of mega project and government on both sides endeavoring to make it a successful story.