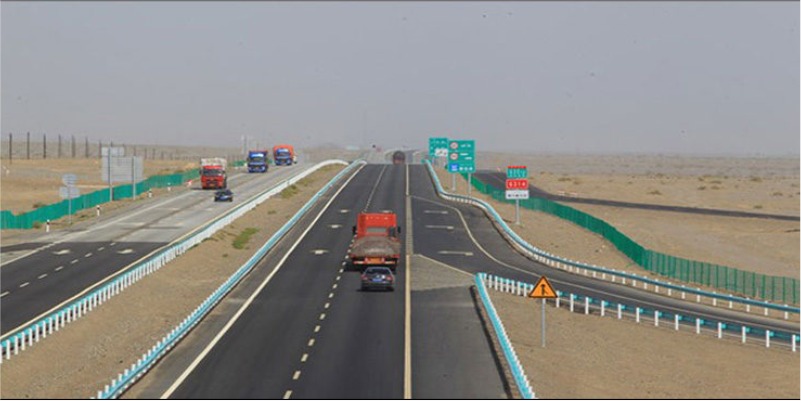 CPEC Hazara Motorway to be Inaugurated Next Month

Hazara Motorway is a strategically important project of CPEC and is completed now. Commissioner Hazara Division Zaheer ul Islam, has announced that Hazara Motorway will be inaugurated in early October. Hazara motorway will significantly cut the traffic burden on Karakoram Highway.

Construction on Havalian-Mansehra section of the Hazara Motorway is almost done and work on little patchwork would be over soon. Opening of Hazara Motorway will create ease for travelers using KKH, resulting in reducing travel time and energy consumption.

Multan Sukkur Motorway also known as M-5 is also one of significant project under CPEC. M-5 has completed development previous month and National Highway Authority announced it to be open after getting done with official formalities.

Sukkur Multan Motorway is a 392 km Motorway and so far it’s the largest transportation infrastructure project of CPEC. M-5 road will contribute to the socio-economic uplift of people in Punjab and Sindh.

China Pakistan Economic Corridor to be expanded for Mutual Growth