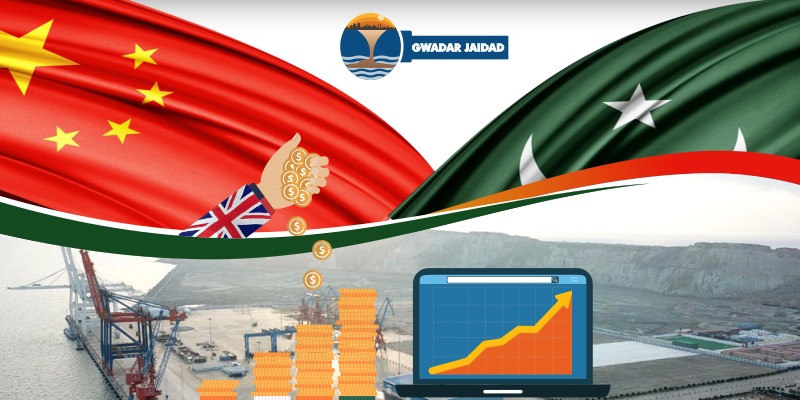 CPEC is rising as the beginning of a new dawn that will usher in an era of progress and prosperity for entire region. Now world is inclining towards east comprehending the worth of CPEC. The flawless emerging project of CPEC has already won the trust of giant investors around the globe and now its time for UK to join the game. Recently Foreign Minister Shah Mahmood has hinted about the British Government interest in CPEC.

On Thursday 20 June, Foreign Minister Shah Mahmood while addressing the CPEC forum said that the British government has shown inclination towards CPEC which is welcomed by the Government of Pakistan and it’s a symbol of strong symbiotic relationship. He said that world is shifting towards east and comprehends the importance of CPEC.

Foreign Minister said that matters pertaining to CPEC had been discussed in his meeting with his British counterpart. They agreed to work together to facilitate business to business contacts, explore niche areas for investment, improve the business climate and raise awareness about market opportunities in Pakistan.

He said new partnerships are emerging in the region and in this context Pakistan is interested in the investment of other countries in CPEC too. The minister said during his recent visit to the UK, he also talked about CPEC and the government will welcome British investment in this important project. 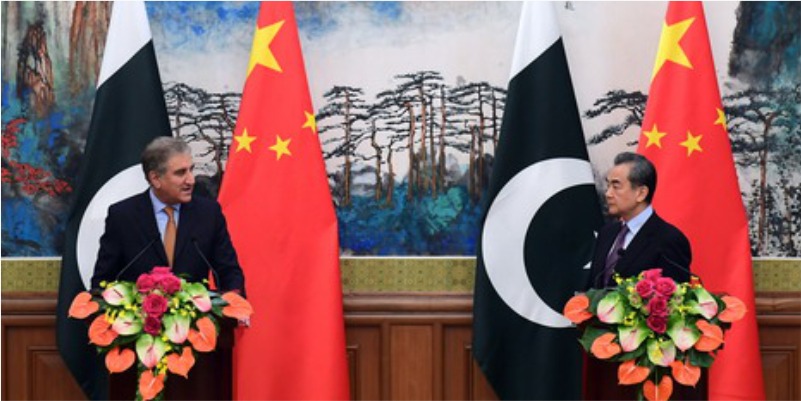 When CPEC will be completed?

Foreign Minister Shah Mahmood said that the first phase of CPEC is focused on infrastructure and the second phase will translate into people centric development. The Foreign Minister assured that cooperation on various fronts such as agriculture, science and technology and connectivity is being forged under CPEC.

He said both China and Pakistan are working together for the success of the CPEC, adding that the government is fully committed to the completion of all China Pakistan Economic Corridor projects and initiatives on time.

This news is a ray of hope for all investors of CPEC and Gwadar. The proposed time for completion of CPEC is 2020 and now government assurance has reaffirmed it.

Keep visiting Gwadar Jaidad for further Gwadar news and CPEC updates and contact our realtor if you need any further details on it.